Atlanta’s highly regarded Chastain Park was honored as a nominee for the 2017 Buckhead Beautification Award for its Play Chastain playground project that opened in 2016. The Buckhead Business Association recognized Harrison Design’s Director of Landscape Architecture, Bill Caldwell, alongside Lowe Engineers and the PATH Foundation, for the park improvements. 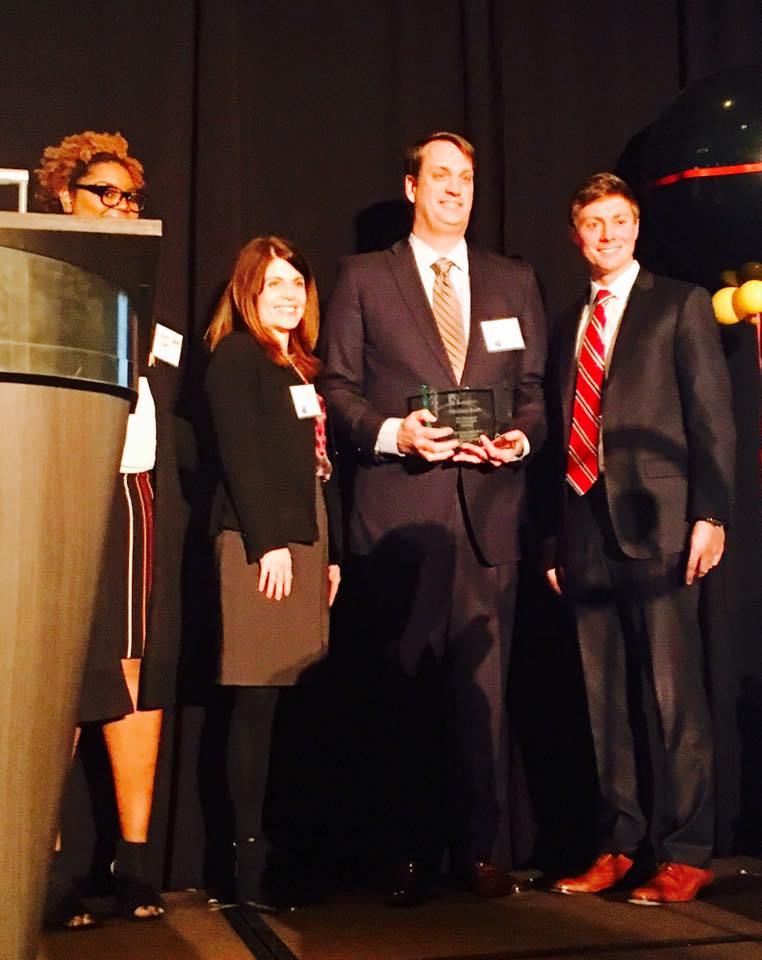 The project added 30,000 square feet to the playground, with the addition of three ground-level slides, other play structures, restrooms and an area for parents to gather and watch their kids. Interesting, the source of many of the changes were children, as the design team asked the youngsters what they would enjoy in the play space. As one of Atlanta’s premier playgrounds, Chastain Park will continue to bring joy and memories to Atlanta families for years to come. 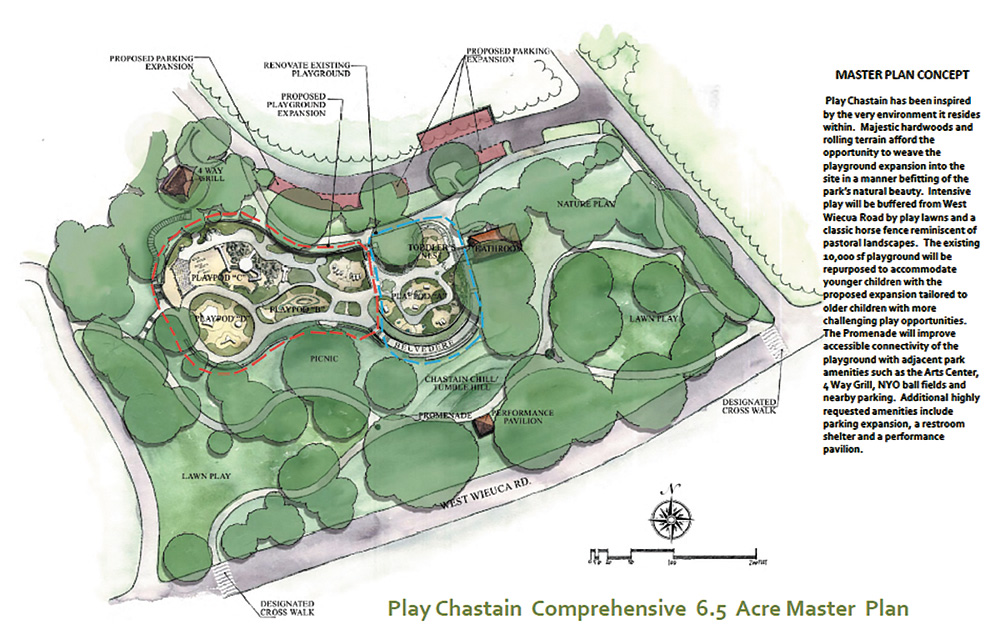 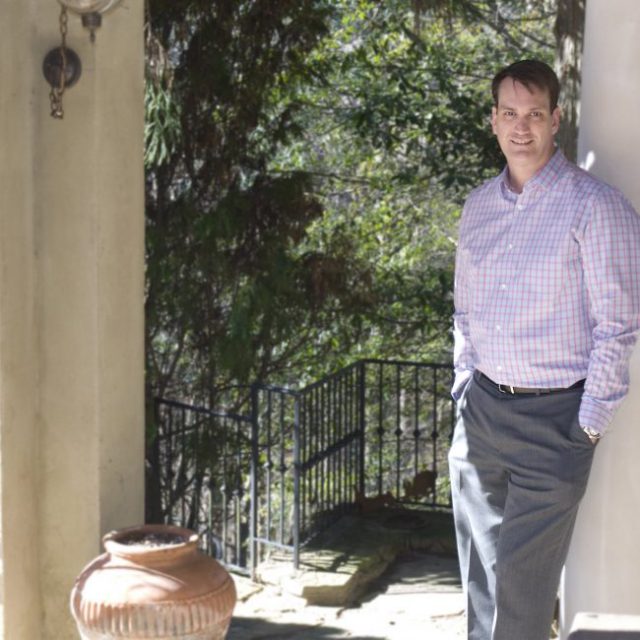 Bill Caldwell established Harrison Design’s landscape architecture studio when he joined the architectural design firm in 2008. He currently serves on the Advisory Board for the Chastain Park Conservancy and previously served as a board member and Master Plan Committee chair for the organization from 2011-2017. He also enjoys an active role with the University of Georgia as a current board member of the UGA Alumni Association in addition to the Dean’s Advisory Council for the UGA College of Environment & Design. Bill is a registered landscape architect, practicing out of the Atlanta area since 1997.