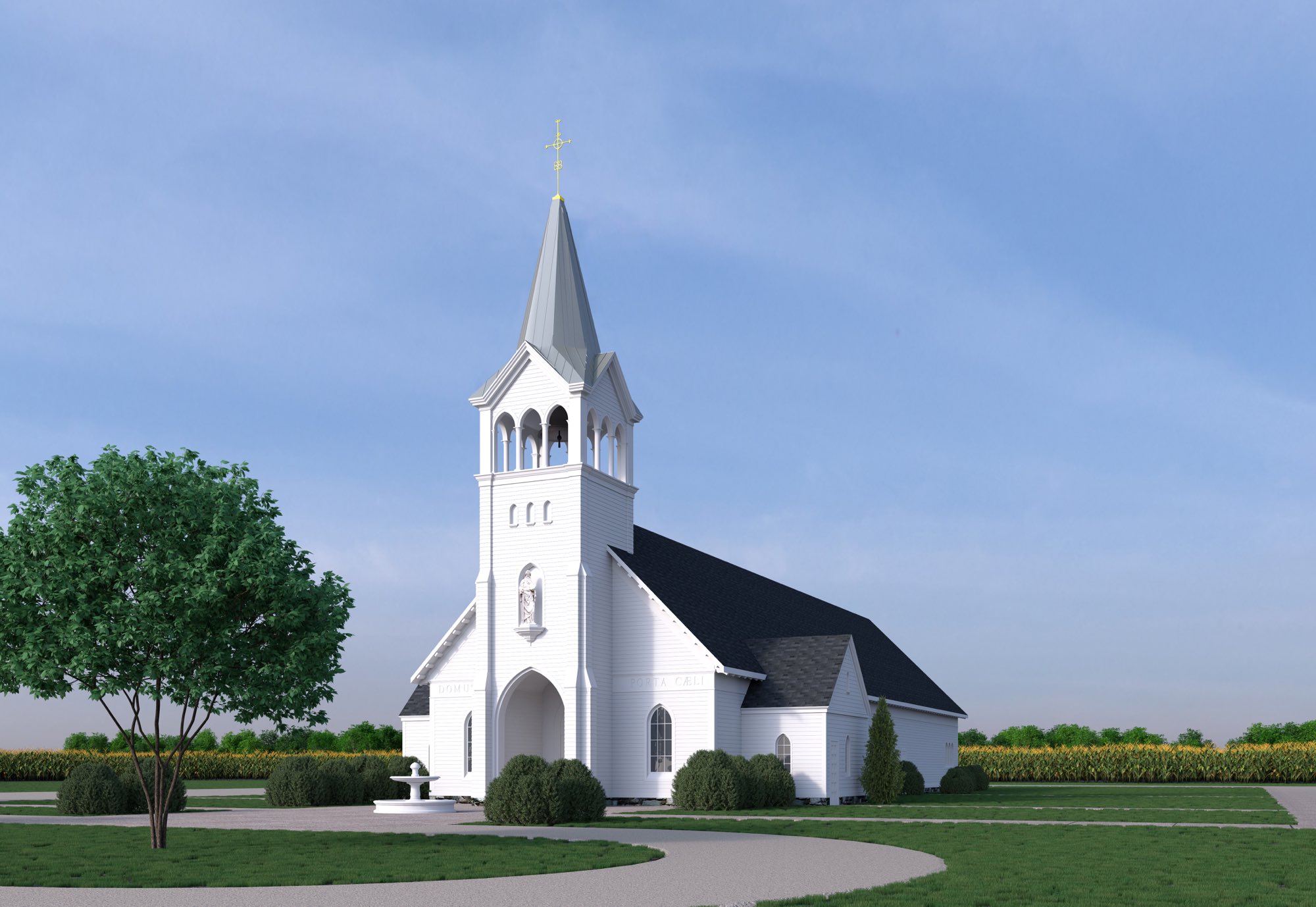 When St. Paul’s Catholic Church was constructed in the late 19th century, it was one of the first Catholic churches in the area. The original Carpenter Gothic structure was demolished for a new building, which the parish has now outgrown. For this third church building, the objective was to create a house of worship that would serve its community for posterity, as well as take advantage of the site’s pastoral setting. The hilltop location hearkens back to the original St. Paul’s, and the architectural design exhibits a graceful simplicity, with country Gothic details and central bell tower. The interior focuses on the Catholic liturgy with great attention to detail, especially to elements within the sanctuary, including the altar rail, decorative ironwork, and devotional shrines to Our Lady of Guadalupe and the Infant of Prague. 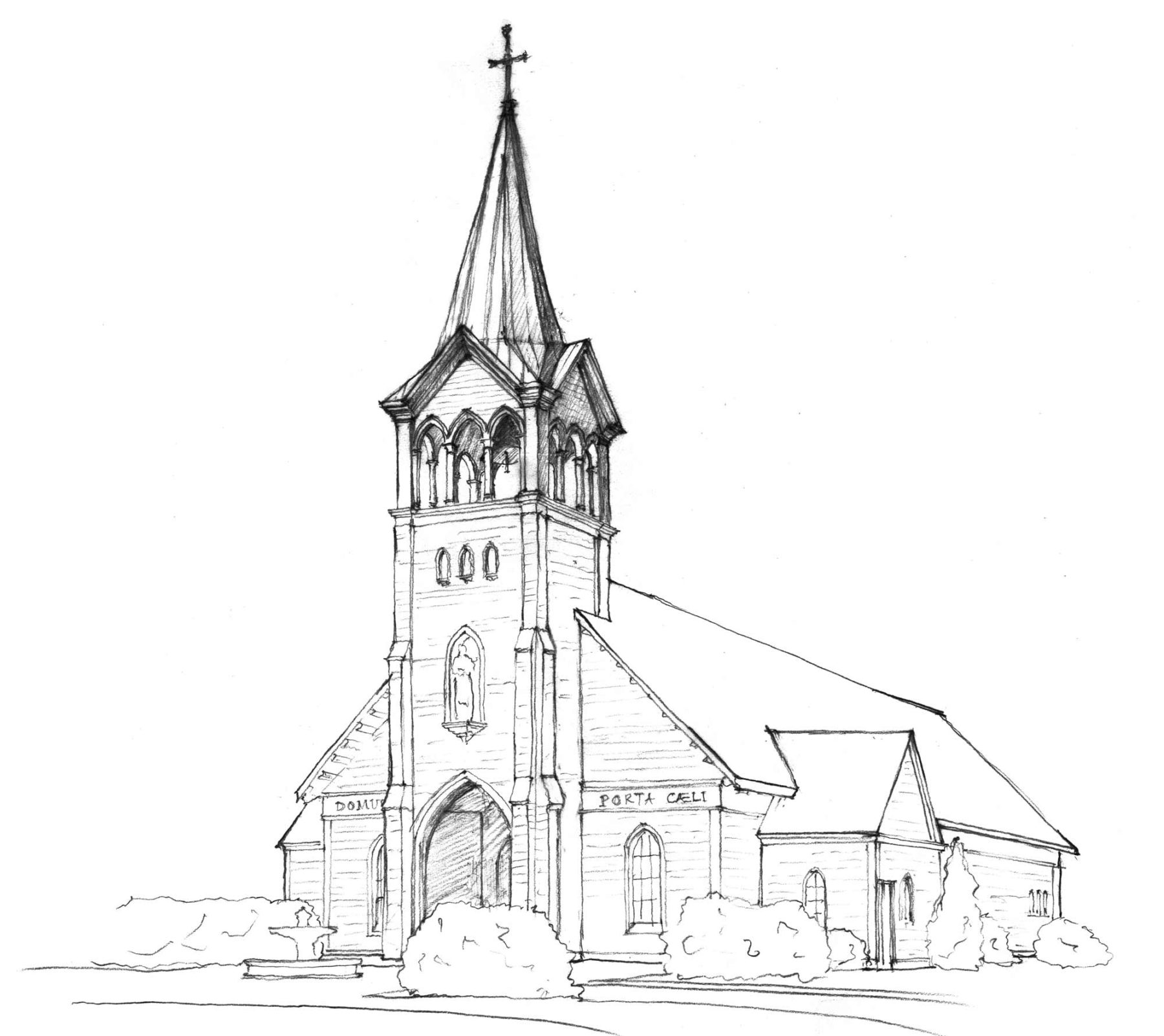 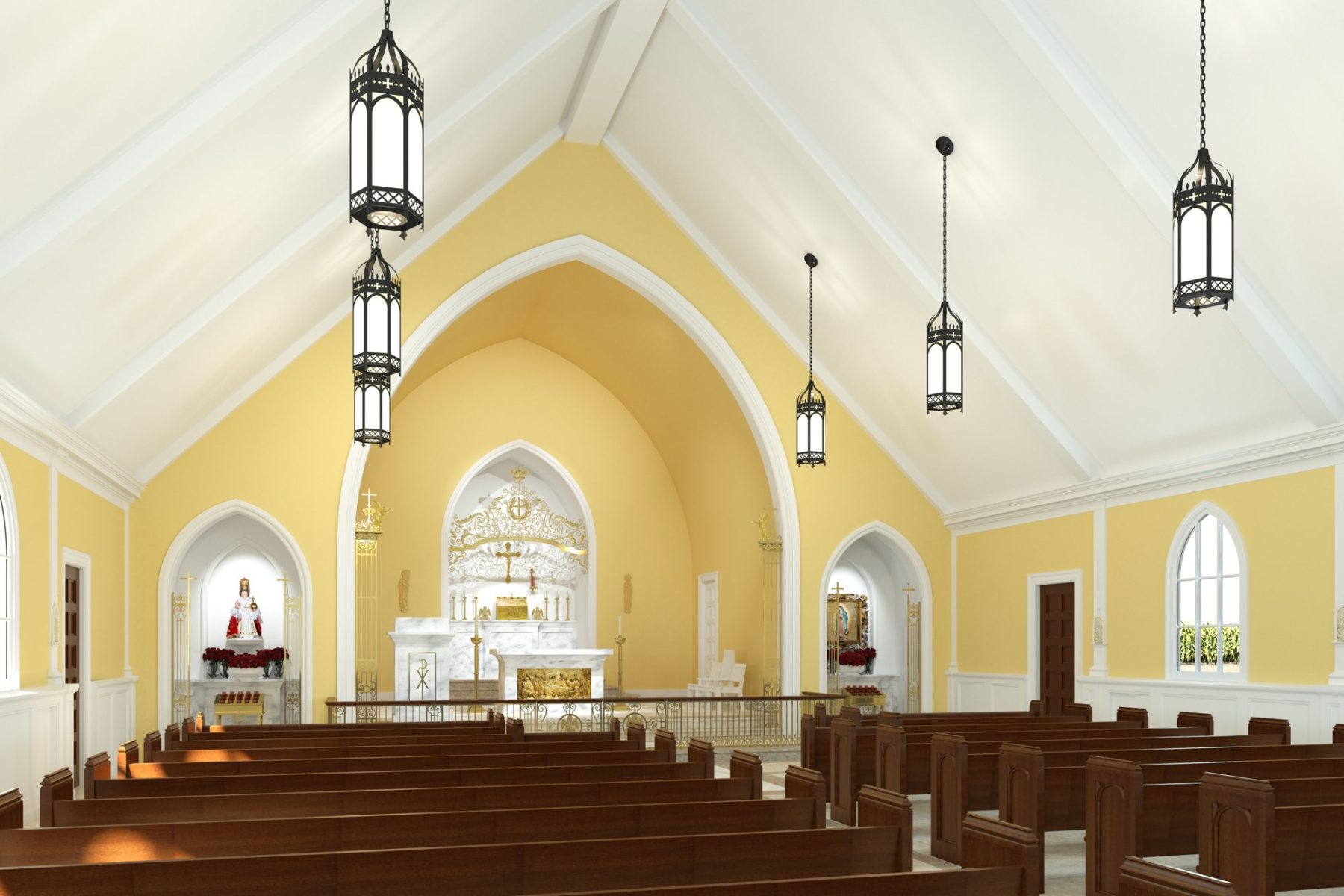 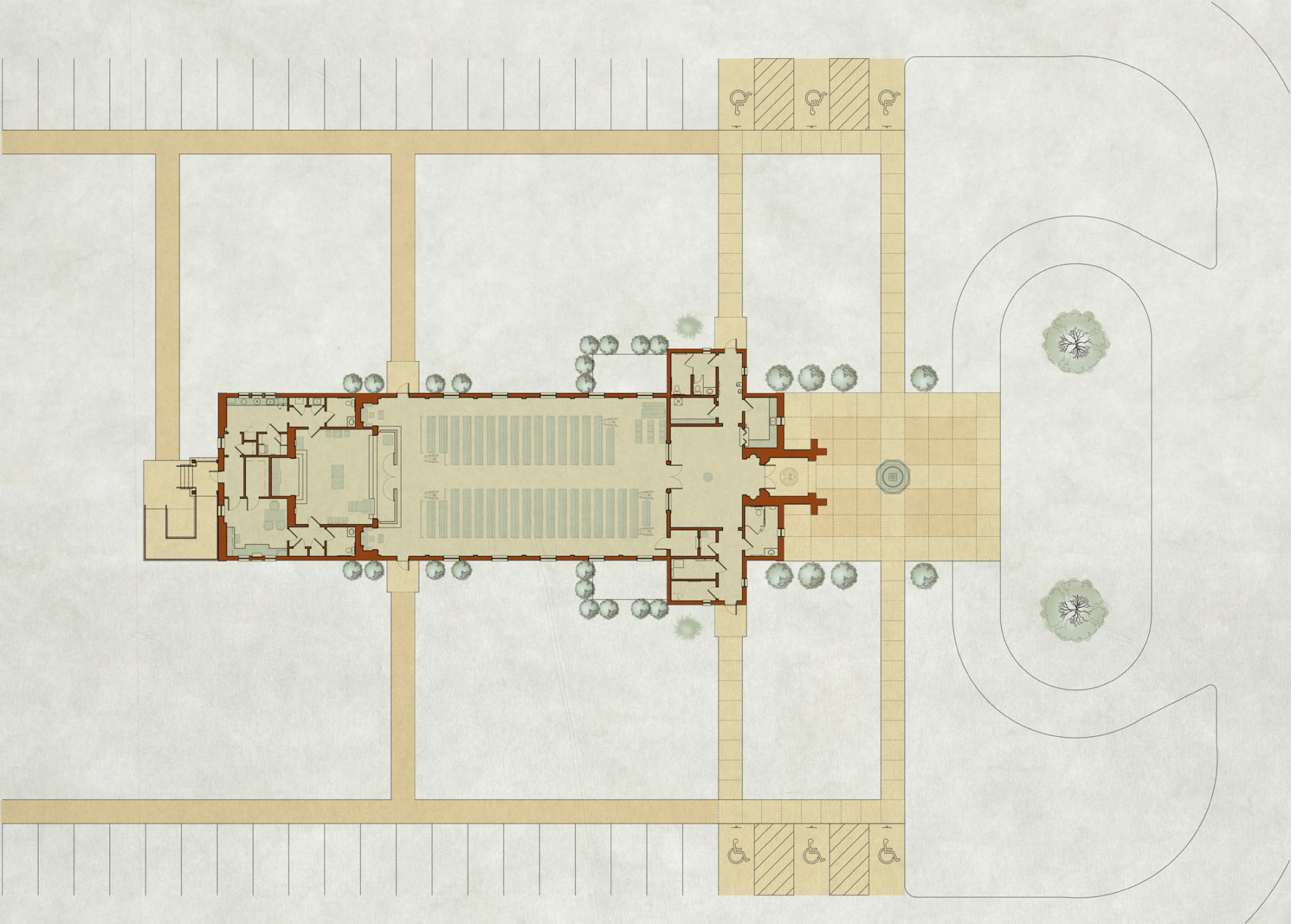